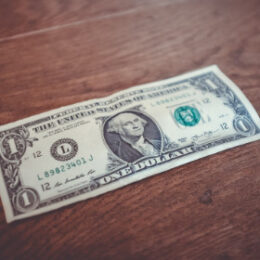 CHEYENNE, Wyo. (AP) – The Wyoming Legislature’s Joint Appropriations Committee has revived the idea of a statewide lodging tax after Governor Mark Gordon announced his willingness to consider the idea.

A statewide lodging tax bill passed the Wyoming House last session earlier this year, but was defeated in the Senate.

The idea is backed by industry and the state Dept of Tourism, which say out-of-state residents would pay much of the tax, but critics point out it would also tax Wyoming residents.

Submit an Event
Submit a Birthday
Submit an Anniversary `